Home » What does God think about seeking your own pleasure?

In the 1600s, there was a freak-show genius-mathematician-philosopher-theologian named Blaise Pascal, who said :

All men seek happiness. This is without exception…

Happiness is the driving force behind everything you do. Anything you do has the desire for happiness at its centre. Even distasteful things we do are done because we see them ultimately as preferable and more conducive to happiness than the alternatives.

But the problem isn’t happiness itself, nor is it the pursuit of happiness.

C.S. Lewis can help us out here…And in his classic work, “The Weight of Glory”, he writes:

“If there lurks in most modern minds the notion that to desire our own good and earnestly to hope for the enjoyment of it is a bad thing, I submit that this notion has crept in from Kant and the Stoics and is no part of the Christian faith…..”

“Indeed, if we consider the unblushing promises of reward and the staggering nature of the rewards promised in the Gospels, it would seem that our Lord finds our desires not too strong, but too weak.”

According to Lewis, God doesn’t look at us and say, “I can’t believe they’re seeking their own pleasure,” but He looks at us and says, “They’re not seeking hard enough.”

The kicker comes in Lewis’s next assertion:

“We are half-hearted creatures, fooling about with drink and sex and ambition when infinite joy is offered to us, like an ignorant child who wants to go on making mud pies in a slum because he cannot imagine what is meant by the offer of a holiday at the sea. We are far too easily pleased.”

When sin entered the world and fractured it, Romans 1:23 tells us that you and I exchanged the infinite creator God for His creation. When that took place, we began to settle for temporary fleeting pleasures rather than for what is eternal and soul-satisfying.

Ten years ago, you had in your mind a picture of what you wanted life to look like ten years later, and you thought that if you could achieve that, you would be happy and satisfied…

Almost all of us, whether we’ll admit it or not, have bought into the philosophy that what we need to finally make us happy is more of what we already possess. This is madness. It’s all meaningless.

Ecclesiastes 3:11 says that God “has put eternity into man’s heart.”

There was once in man a true happiness of which there now remain to him only the mark and empty trace, which he in vain tried to fill from all his surroundings, seeking from things absent to help he does not obtain in things present…. But these are all inadequate, because the infinite abyss can only be filled by an infinite and immutable object, that is to say, only by God Himself.

PrevPreviousGod sees you, even in times when things seem barren
NextAbandoned as a child, transformed by God’s PresenceNext 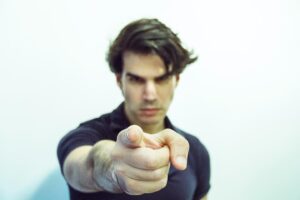 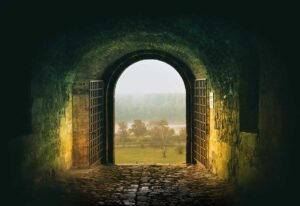 What you’re carrying is too wide for the narrow gate 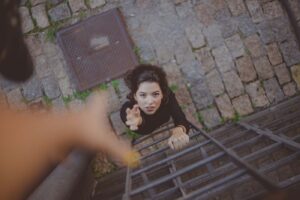 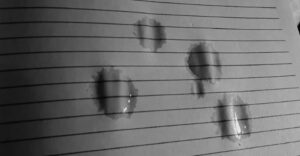 Turn your tears into something better 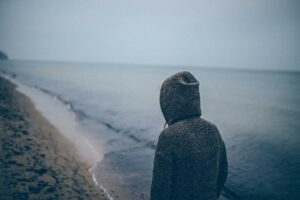 Giving up so much for Jesus – is it even worth it? What you’re carrying is too wide for the narrow gate

Turn your tears into something better

Giving up so much for Jesus – is it even worth it?