Home » Four stories of people who did the impossible – forgive

Four stories of people who did the impossible – forgive

Of all the things that Jesus taught about, this was probably the hardest. It’s the one that makes our stomachs churn, and makes us grind our teeth.

Because we’ve all been there; we’ve all felt it – the bitterness growing within us, and the rage building itself up, as we think about the person who hurt us the most – the one who lied to us, or betrayed us, or destroyed a part of our lives.

We have ALL lived in the land of unforgiveness.

But in the midst of it, we still see stories of hope; stories of people who were able to do the impossible, and do what can only be a gift from God – forgive.

In October 2019, in Dallas Texas, Amber Guyger was condemned to prison for the murder of her neighbor. But as the sentence was being pronounced, the brother of the slain victim, Botham Jean begged the judge to allow him to embrace the former officer after his victim impact statement.
“I don’t even want you to go to jail. I want the best for you, because I know that’s exactly what Botham would want,” said Brandt Jean told Guyger in court.
Brandt Jean also added that Guyger, 31, should give her life to Christ.
The two were allowed to embrace in front of the courtroom as Guyger sobbed.

A policeman named Van de Broek recounted an incident when he and other officers shot an eighteen-year-old boy and burned the body, turning it on the fire like a piece of barbecue meat in order to destroy the evidence. Eight years later Van de Broek returned to the same house and seized the boy’s father. The wife was forced to watch as policemen bound her husband on a woodpile, poured gasoline over his body, and ignited it.

The courtroom grew hushed as the elderly woman who had lost first her son and then her husband was given a chance to respond. “What do you want from Mr. Van de Broek?” the judge asked. She said she wanted van de Broek to go to the place where they burned her husband’s body and gather up the dust so she could give him a decent burial. His head down, the policeman nodded agreement.

Then she added a further request, “Mr. Van de Broek took all my family away from me, and I still have a lot of love to give. Twice a month, I would like for him to come to the ghetto and spend a day with me so I can be a mother to him. And I would like Mr. Van de Broek to know that he is forgiven by God, and that I forgive him, too. I would like to embrace him so he can know my forgiveness is real”

Some in the courtroom spontaneously began singing “Amazing Grace” as the elderly woman made her way to the witness stand, but van de Broek did not hear the hymn. He had fainted, physically overwhelmed by grace.”

– Philip Yancey, What Good is God?

In January 1999, Graham Staines, a missionary from Queensland, was burnt alive by extremists, along with his 2 sons aged 10 and 6, in order to ‘bury Christianity’.

In her affidavit before the Commission on the death of her husband and two sons, Gladys Staines stated: “The Lord God is always with me to guide me and help me to try to accomplish the work of Graham, but I sometimes wonder why Graham was killed and also what made his assassins behave in such a brutal manner on the night of 22nd/23rd January 1999.

“It is far from my mind to punish the persons who were responsible for the death of my husband Graham and my two children. But it is my desire and hope that they would repent and would be reformed.”

And then there’s the greatest story of them all. The King of the Universe made Himself a man – a poor, weak man, in order to die a horrible death so that He could forgive the very people who killed Him and spat on His face – you and I, His enemies.

You may not have had people torture you, or burn up your loved ones, but you know the face of unforgiveness is not unfamiliar to you.

You know the person who’s hurt you, used words to tear you down, betrayed you or taken advantage of you.

Forgiving people is one of the hardest things to do.

But when we hold on to unforgiveness and shut the one who has hurt us out, we forget that we shut out the Father too. Jesus Himself said that if we didn’t forgive others, we would not be forgiven. When we build a fence around ourselves, we lock Jesus out too.

It is only when we understand that we are forgiven by the all loving Father, that we can receive the strength from Him to forgive others.

Earlier, I mentioned that forgiving people is one of the hardest things to do. I lied.

But guess what? With God, all things are possible.

Forgiving someone may  not do a single thing for them. They won’t necessarily even know you freed them from the expectations you placed on them. But you will be the one who experiences freedom. You will be the one who experiences the power and new joy. It may feel impossible to even fathom a life without bitterness and sadness but it is within your reach. And it is far more beautiful and life-giving than the state you are in right now.

It won’t be easy. But it will be worth it.

Here’s a cover of Matthew West’s song, ‘Forgiveness’. We pray it blesses you.
A shoutout to the vocalist, Vanessa Varghese, and keyboardist & producer, Royston Pais for being incredible blessings. 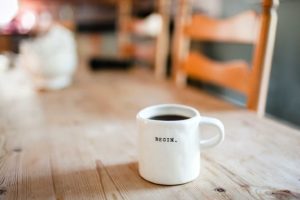 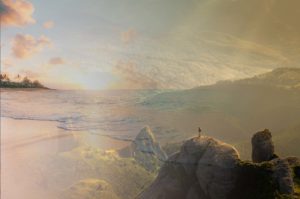 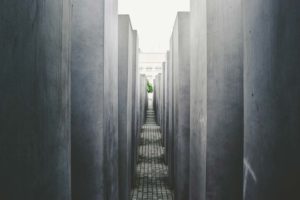 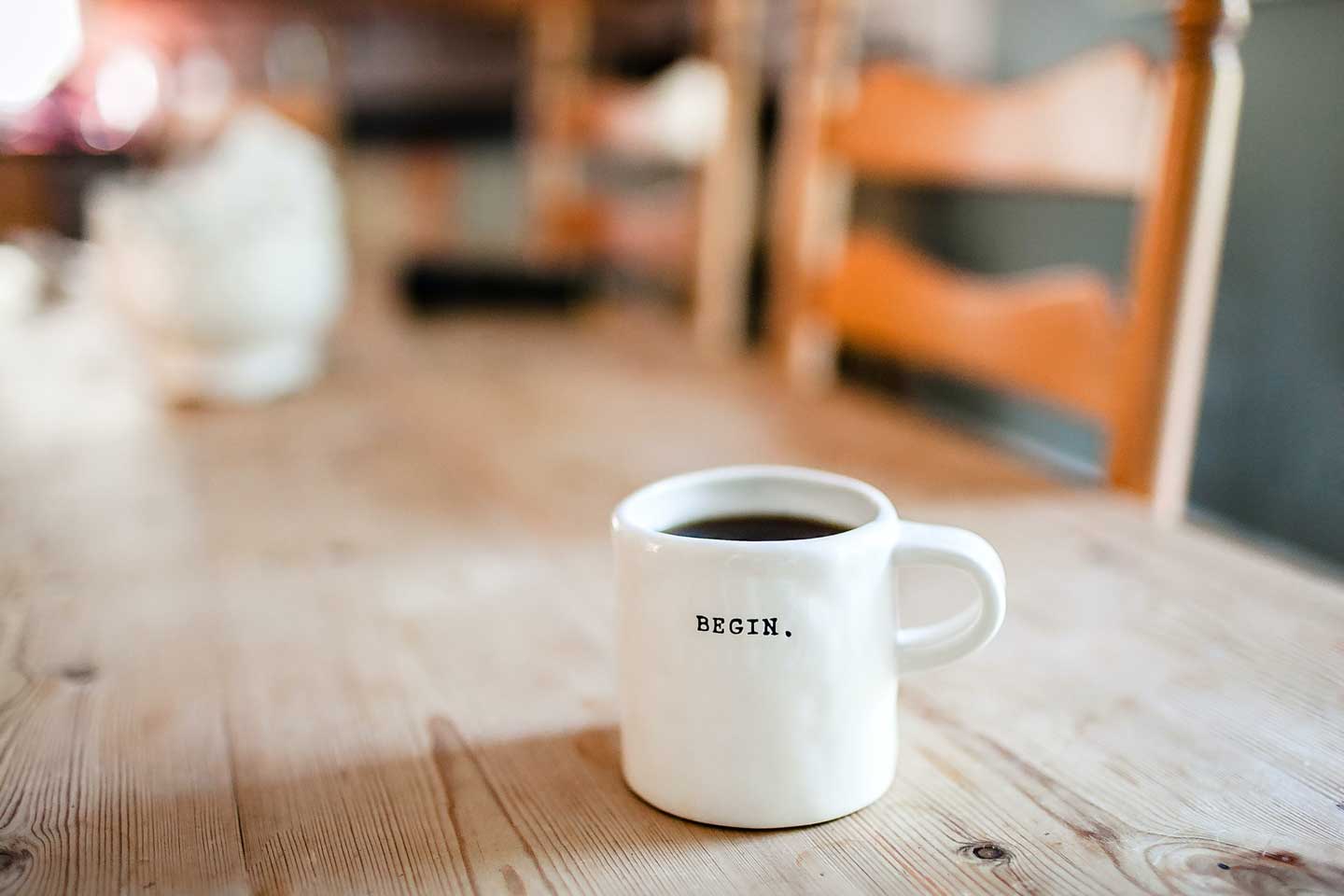