“I can’t believe it,” he exclaimed, “I’ve finally been invited.”

He couldn’t contain himself and sprang out of his chair as he wondered what it was going to be like. He had heard stories about the magnificent soiree that the richest man in town threw on his birthday every year. His friend had told him about the beautiful decorations, the exotic food and drink and the cake – oh, the cake was to die for.

For years, he had longed to go but was never invited to enter that massive mansion. Finally, his dream was coming true. His friend was equally excited when he told him, and they decided to go to the party together.

He woke up early on the special day and put on his new clothes – clothes that he had bought just for the party. He wore his best perfume, combed his hair perfectly and polished his shoes to the point where he could see his reflection in them. Satisfied with the way he looked and felt, he headed out to meet his friend.

Upon seeing his friend, he smirked inwardly. He was definitely the better dressed one. His friend wasn’t at all impressive when compared to him. He knew he was going to sweep everyone at the party off their feet with his looks, his charming personality and his incredible dance moves.

They drove to the party and on entering, he saw that it was all so much better than his friend had described it.

The house sparkled like it was made of diamonds and gold. There were tiny lights shining everywhere – like fireflies – lights he had never imagined he’d see. The party stretched across the lawn, with buffet tables and drinks counters placed thoughtfully, with servers conscientiously moving around, checking for empty glasses and unfilled plates to refill. There were more cuisines and dishes being served than anyone could possibly eat, from appetizers and soups to fifteen-course mains and dessert.

It took him a whole hour to let it all sink in. He was here. He was finally here. He left his table to mingle with the guests. They were all charmed by him, his personality, and the way he presented himself – he was a smooth talker, and he knew it. And when he danced, they all watched. The guests applauded his abilities, and he was convinced he had won their hearts. He knew at that moment that he had finally arrived. He was going to be a regular at this party.

As the party came to an end, he sighed. He wished he could stay there forever, but it was time to go. He headed for the exit, searching for his friend. He had lost sight of him when the dancing had started. He tried calling him, but his phone was off. He looked for a while before finally deciding to give up and heading home.

Once home, he decided to try and call his friend once more, just to tell him how much he loved the party and more importantly, how the guests loved him.

His friend picked up the call –

“Hi! Where are you?” the friend asked.

“Me? I’m at home. Where did you disappear off to? I looked for you everywhere”, he replied.

“You’re home? I’m at the after-party. I assumed you’d be here too considering how much they all loved you.”

“The guests were all invited to the after-party, and this one is so much better. And it’s going to last for an entire week.”

He was devastated. “How is this possible?” he said. “I did everything right. I was the best dressed – even better than you, I danced the best. I was charming to all the guests. How was I not invited to this after-party when you were?”

The friend paused, thought for a while, then said gently, “It’s true that you did almost everything right. You were the best dressed, and you did charm all the guests. But you forgot one thing. You forgot to wish the man who threw the party.

You failed to celebrate the very reason the party was thrown.” 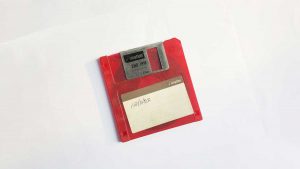 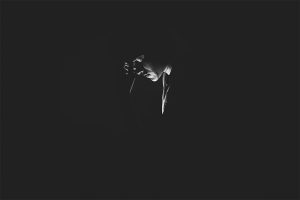 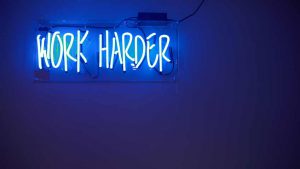